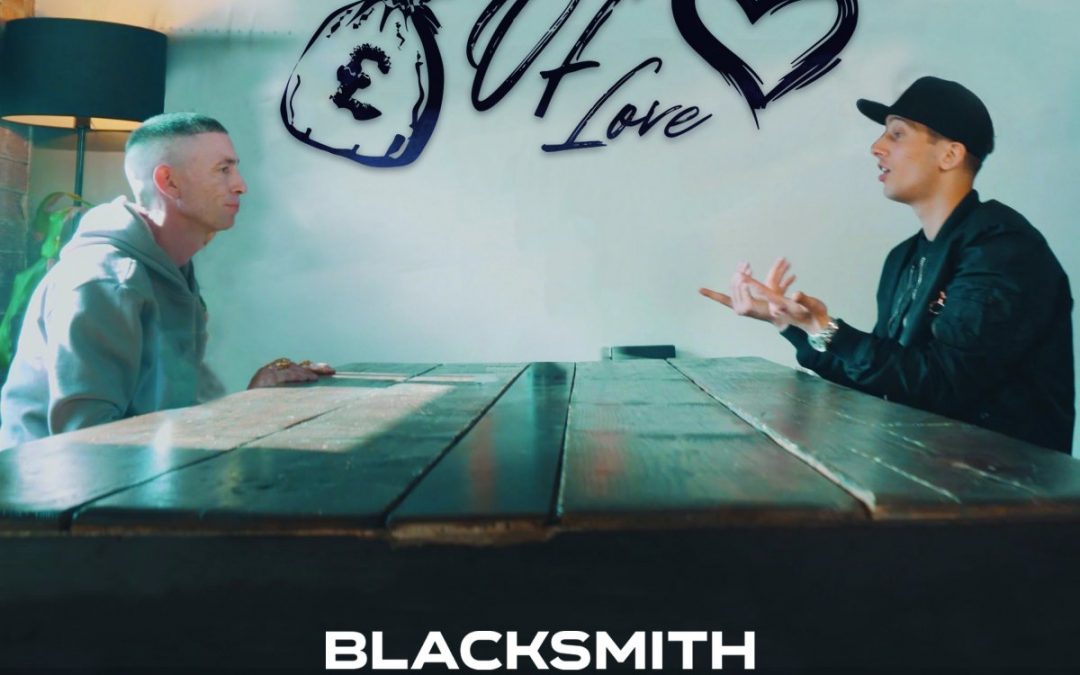 British producer and rapper Blacksmith considers the cost of love in his latest single, which is a masterful tribute to underground rap’s greatest.

“Price of Love” is hip hop to its core. It’s a collaborative effort that extends beyond the borders within the U.K. The production is managed by New York producer Statik Selektah who is well-known for his collaborations with numerous hip hop stars. Blacksmith is also joined by Skinnyman who is who is the North London emcee known for his classic 2004 release, Council Estate of Mind. Together, they are pushing U.K hip music in the right direction. It’s a essential track for rap enthusiasts to listen to and for those looking for an alternative route to bridge the gap between American hip hop and British hip-hop.

Blacksmith has made it through the ranks of the industry, assisting artists such as Common, Lupe Fiasco and Brother Ali, while also hosting radio shows and hosting hip-hop events. “Price of Love” feels like a celebration of his achievements, placing his talents in the right place.

Check out Blacksmith’s “Price of Love” below.