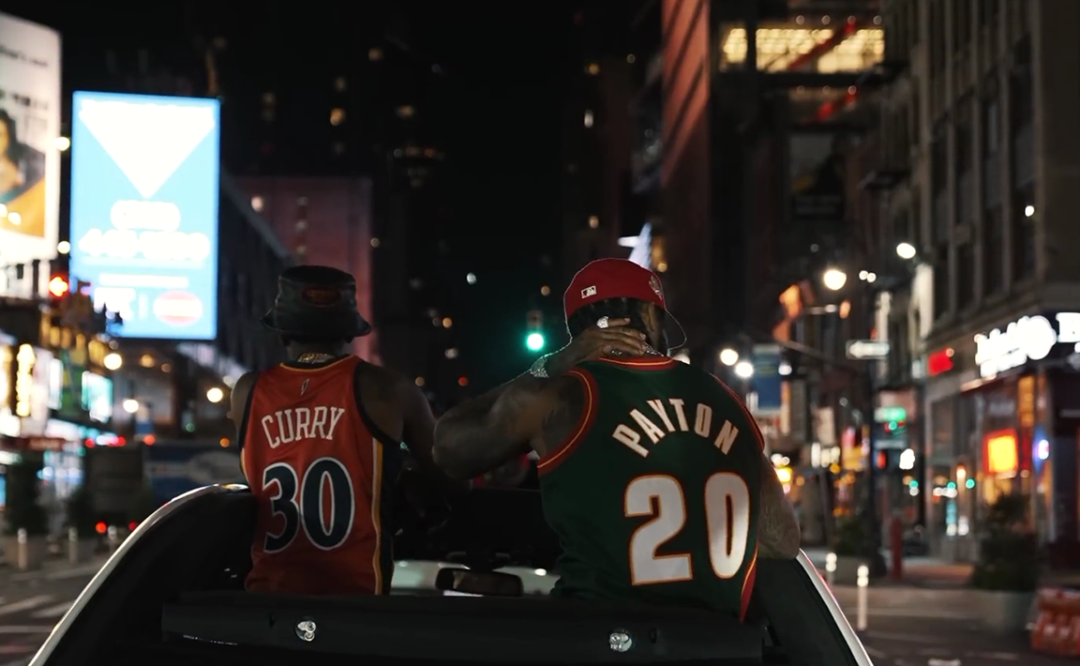 Last season, Fabolous released a video from Dave East and him rapping over Loose Ends’s “You Can’t Stop The Rain.” It was the same time the song became popular due to the BMF television show. I’m not sure what was the reason for this to get the song out, but it’s now along with the video for it, is out with the title “Bach To Bach.” East and Fab take a ride around Maybach on Maybach (of of course) and it’s awesome that the song is now available. You can put this track on a playlist alongside that Shaq or Biggie iconic.