Freddie Gibbs feat. Moneybagg Yo – “Too Much” [Video] 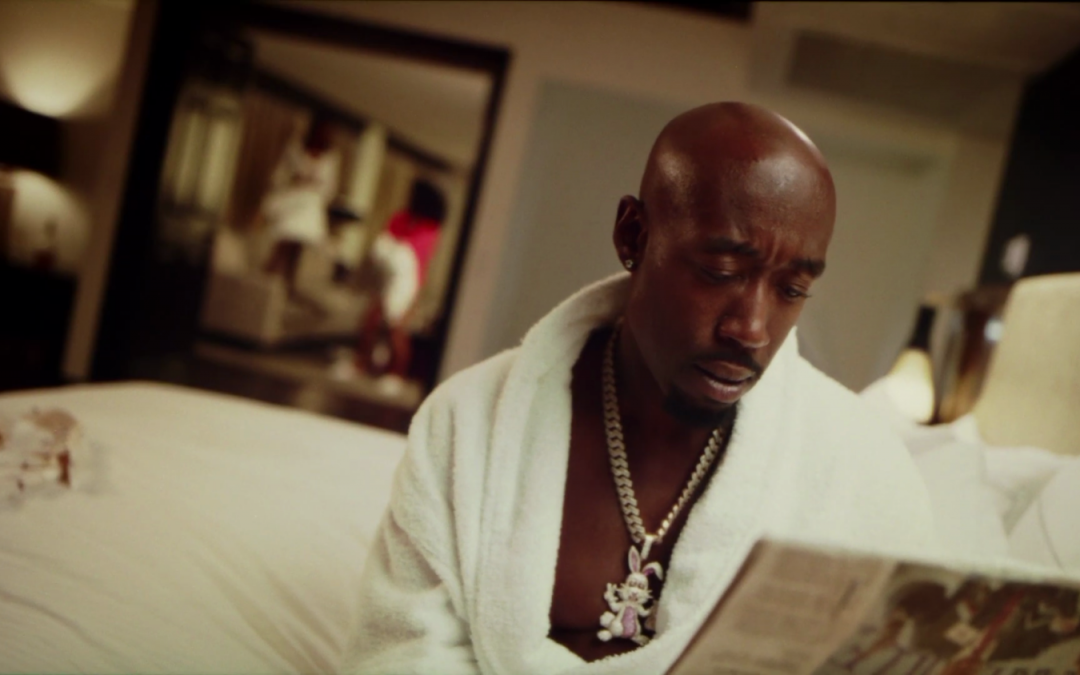 While Freddie Gibbs has been in the news lately for anything but rap, it’s good to remember that he actually can rap. Tonight he reminds us with a new track and music video titled “Too Much” featuring Moneybagg Yo. “Too Much” serves as the first single off Freddie’s upcoming album Soul Sold Separately. This track may not appeal to fans who liked previous albums like Bandana or Alfredo, but you can tell this was made for bigger audiences. Song produced by Norva “VA” Denton & IV Beats. Music video directed by JMP. Soul Sold Separately drops on September 30th.