From Iwa K and Jogja Hiphop Foundation (JHF) to Rich Brian and RAMENGVRL, hip hop in Indonesia has, like its Southeast Asian neighbors, showcases diverse storytelling, often centered in local culture and expressed through its various regional languages such as Javanese, Betawi, and Sundanese.

Cinere, a town in South Jakarta, was the first hub of the local rap scene, home to Guest Music Productions, a production house founded in 1989 (which eventually rebranded to Guest Music label in 1998). In the 1990s, they collaborated with Musica Studios to produce seminal Indonesian rap albums, including pioneering and best-selling rapper Iwa-K’s Kuingin Kembali (translation: I Want to Go Back) from 1993, Topeng from 1994, Kramotak! from 1996, and 1998’s Mesin Imajinasi  (translation: Imagination Machine), as well as rap compilation albums.

While at its core, Indonesian hip hop shares the tenets of self-expression and societal commentary with its American counterpart, writer Nico Colombant noted in a 1997 article “Iwa-K and his Cinere Posse” for Indonesian Observer that the early Indonesian hip hop tackles themes divert from sex and violence but, at least for Iwa K, “talks about love, social situations, and sports.”

Kamaludeen further posited in his book that JHF, “focuses their lyrics on the internal problems of their country. They emphasize social issues and rap about poverty and youth. A number of their songs have become anthems to fight corruption” and along with another group Jahanam (Destruction) has countered state censure of rap by “position[ing] themselves as custodians of their ethnic culture and heritage.”

Artist manager Masaru Riupassa said, “A lot of people think that rap is talking about violence and sex, but rap is just talk and you can basically talk about anything you want… The problem isn’t getting the good tunes on tape, it’s making sure they sell. As for our image, we’re not gangsters, but we won’t back down from saying what’s wrong with everyday society.” 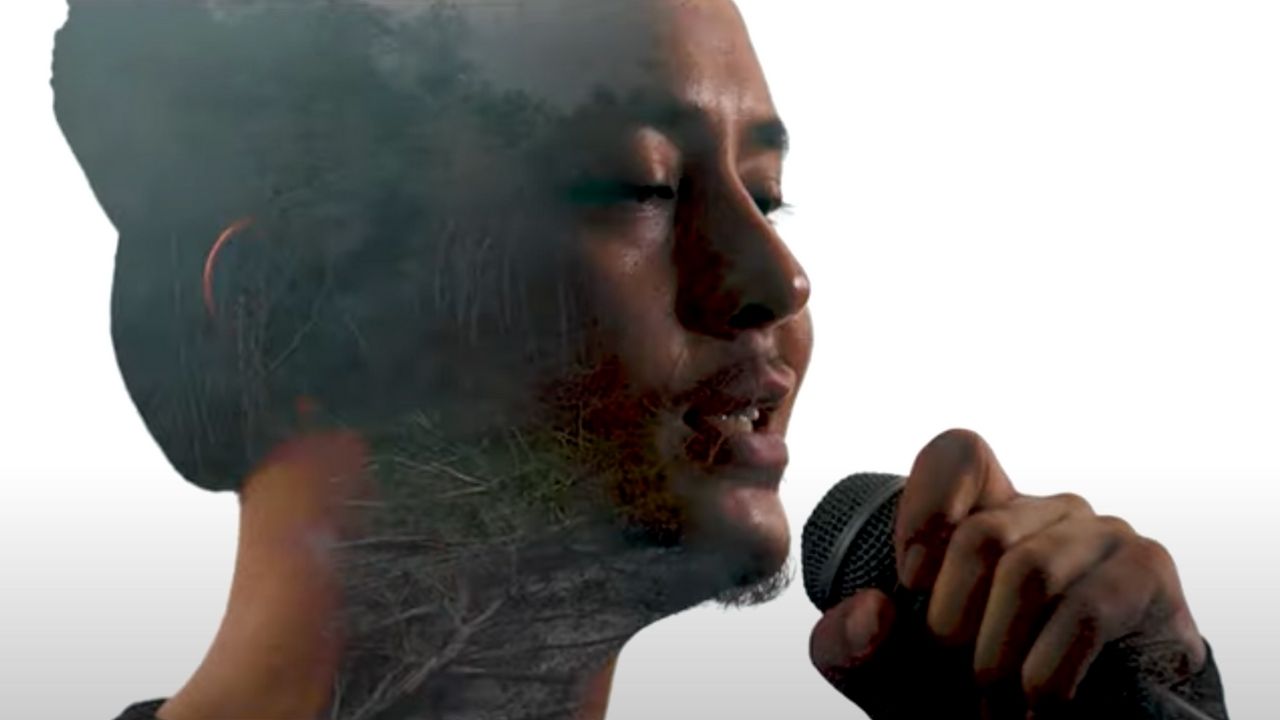 Many prominent figures during the 1990s, including former president B.J. Habibie criticized rap, saying (via news magazine Gatra), “The younger generation shouldn’t want to be enslaved by an aspect of foreign culture [with] which isn’t even liked in its own country. It’s not even appropriate over there, much less in Indonesia. It’s not suitable. . . . I don’t agree with it because it’s of no use whatsoever, especially for the young generation.” He went further and described it to Kompas as crude and alien to Indonesian culture and values.

In his 2005 article, Rap in Indonesian Youth Music of the 1990s: “Globalization,” “Outlaw Genres,” and Social Protest, author and professor Michael Bodden argued that while the importation of and “powerful attraction” to hip hop—a global commercial culture—threatens to erase the draw to “rich variety of traditional musical forms” from Indonesian youth, it is a far more complex. 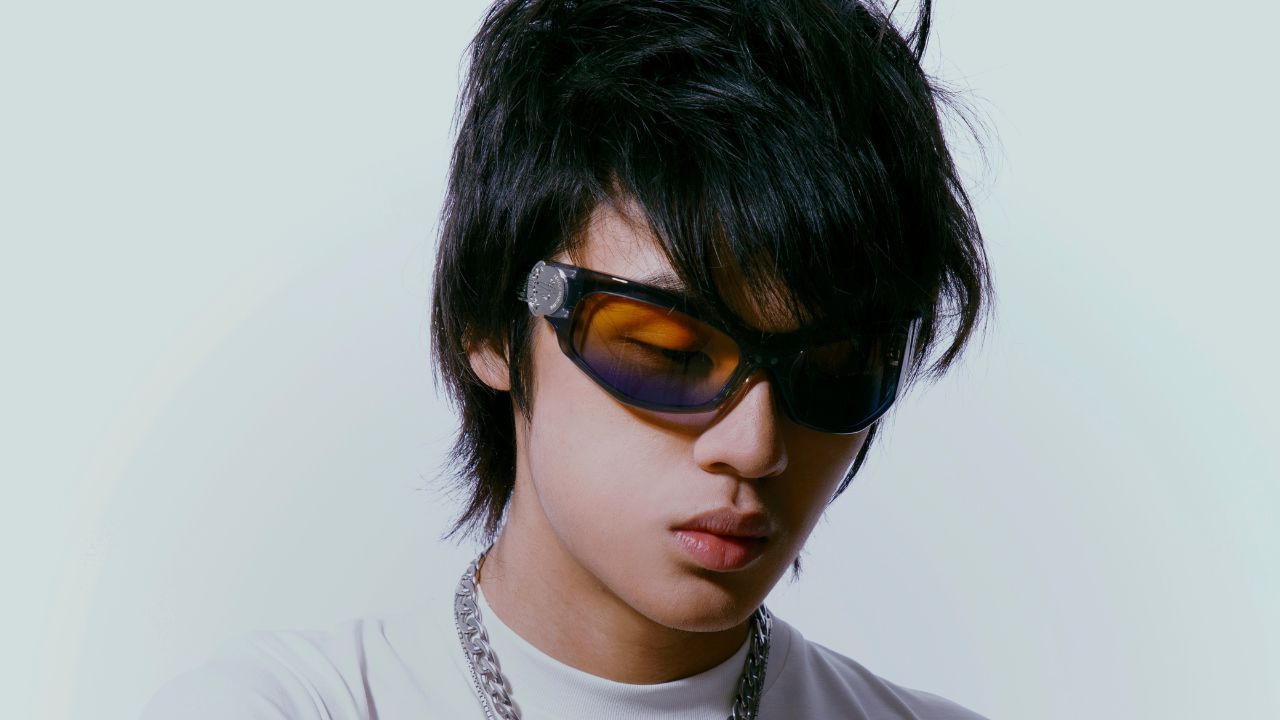 He wrote, “It is a story in which particular aspects of global commercial culture, although certainly displacing elements of previous traditions, may also be seized upon and deployed in specifically local struggles. These genres serve as weapons of social protest and/or as expressions of a desire to create a new social space or even identity that flaunts its difference from or rejection of the kinds of social identities and behavior authorized by an authoritarian government and the dominant social groups in society.”

In this video dance-directed by Felix Huang and choreographed by Semmy Blank and Vicky Mahreza, we go down memory lane with just six iconic tracks from Indonesia’s vibrant hip hop culture.