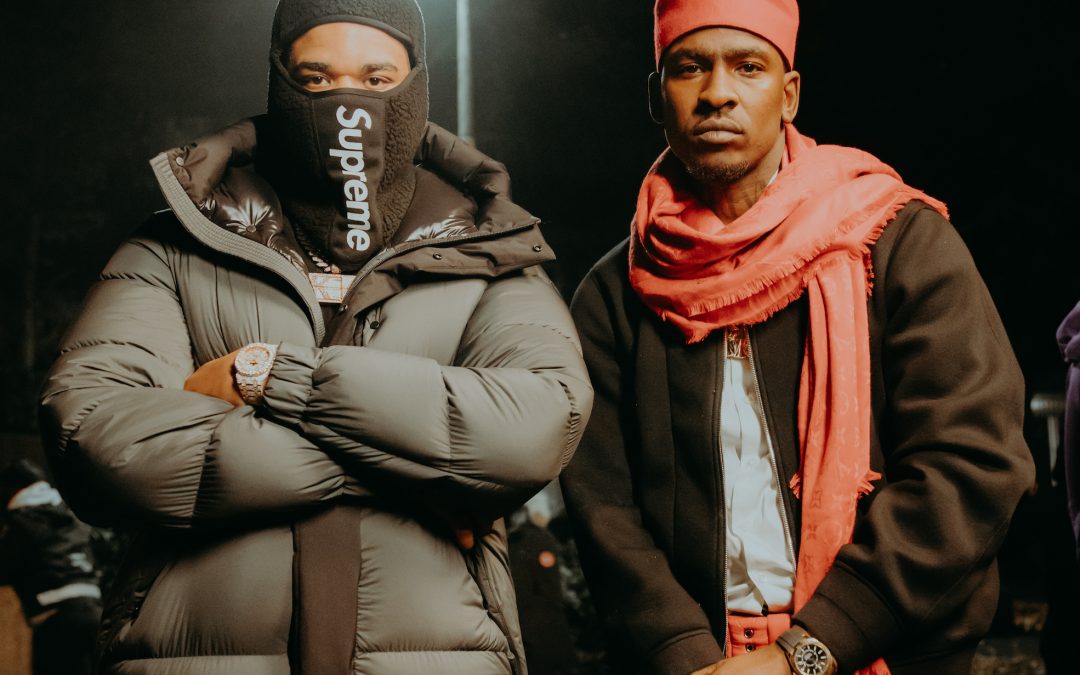 Drill frontrunner K-Trap has released the remix to his hit single, “Warm”, recruiting the one and only Skepta to boost track’s temperature even further.

After much speculation surrounding its guests, the remix for K-Trap’s “Warm” comes with one appearance from Skepta, the grime icon and Boy Better Know general. Rarely heard on drill beats, Skepta lays a pristine verse with a slew of memorable one-liners and statements of intent. K-Trap follows up with a new verse of his own, acknowledging the surprise collaboration and completing a remix that certainly compliments the levels of the original.

“Warm” instantly became a beloved song in UK rap, and is set to become an all-time classic. The remix comes after the original track entered the top 40 in October—a whole year and half since its release. It subsequently became K-Trap’s first top 40 single as a lead artist.

Watch the cameo-filled music video for the “Warm” remix below.