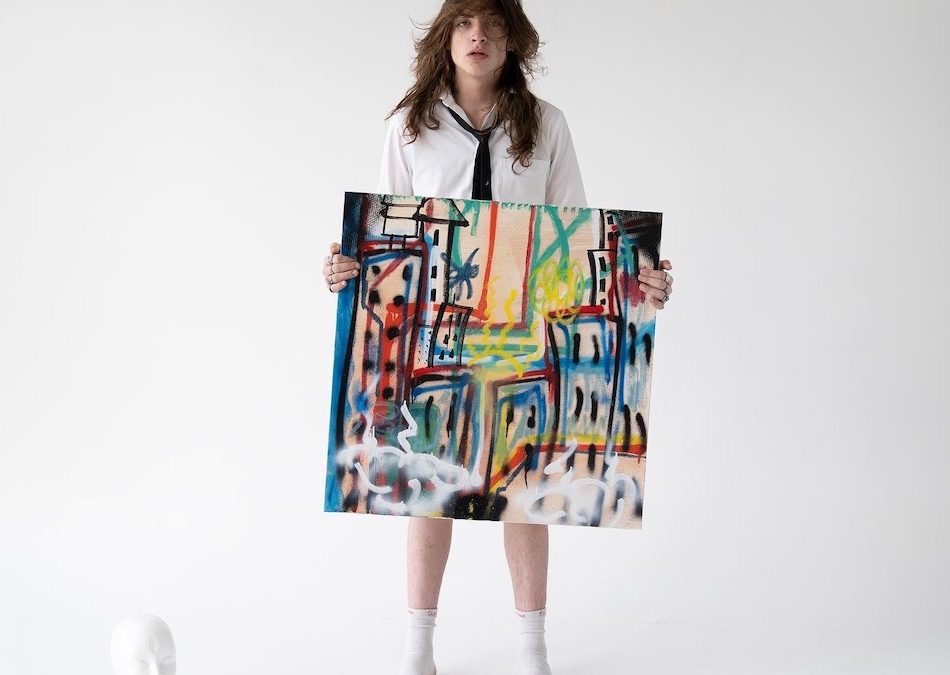 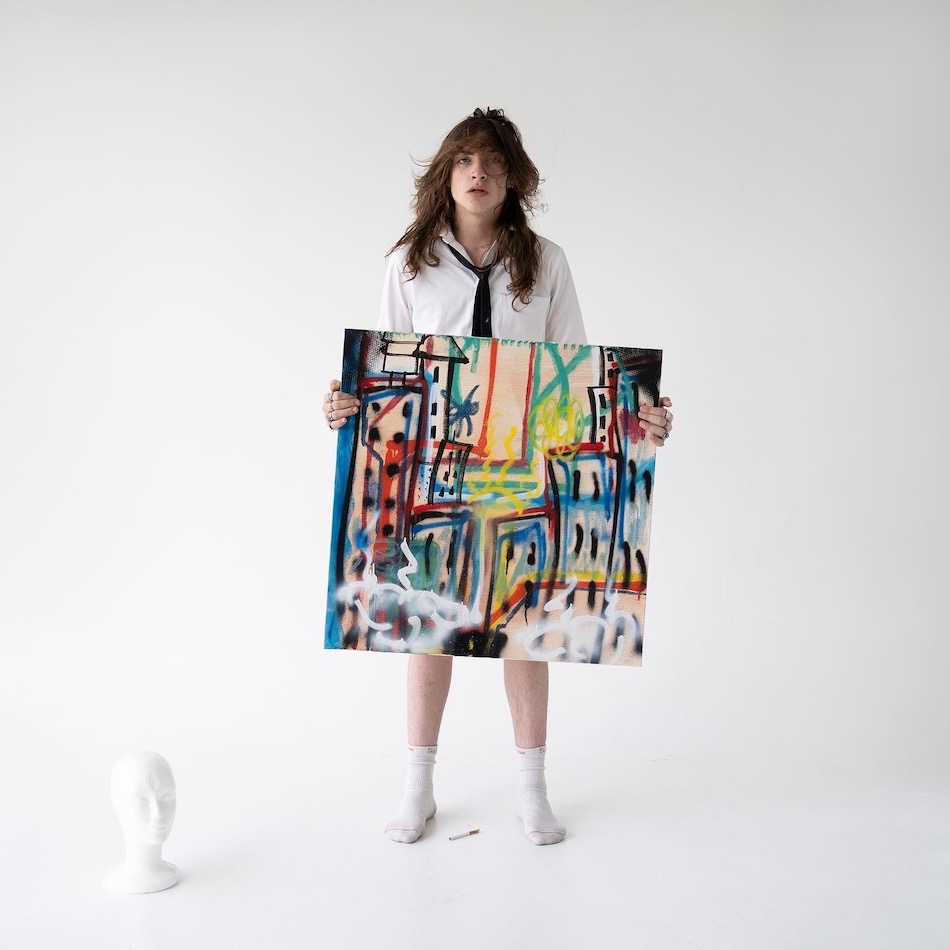 New York rapper Lord Sko spotlights classic hip hop to American youth on his latest album, Museum, one of the year’s strongest releases out the underground.

The 18-year-old emcee keeps it authentic over a fifty-minute exercise of staunch raps, proving that 90s hip hop has a place in the hearts of teens today. Museum is the follow-up to 2020’s 13th Angel, refining his approach to new heights. The album is a treat for listeners on the search for youthful energy, commanding your attention at every step. Lord Sko takes influence from New Yorkers such as Nas, Big L and Jadakiss to modern peers such as Joey Badass, Action Bronson and Roc Marciano. Their talent emits in Lord Sko’s raps, serving justice to the city’s rich history of lyricists.

Production is handled by Arlo Walker, with additional contributions from Lord Sko, Pope and Julian Conte, curating the mystical sound defined by expert soul samples and boom bap drums. Sharp strings dominate highlights such as the rushing “Russian Doll”, to adopting luscious tones on lead single “Jumpshot”. The producers ensure there is a balance in tracks with a bounce and tracks that are laidback, such as “Linen Shirt” and “94 Coogi”. It all aligns for an experience consistent with the origins of New York.

Speaking on the record, Lord Sko commented: “This album was about representing what hip hop is to me. I was trying to give a look into growing up in NYC, the underground youth scene there, and just great pure hip hop.” Sko also notes that “there are no hooks on this album, just great beats and great rapping. I was really just trying to exemplify how much of an art this is, even in its purest form.”

Lord Sko demonstrates that he’s well ahead of his time, merged at the hip to the spirit of hip hop.

Listen to Lord Sko’s Museum below.