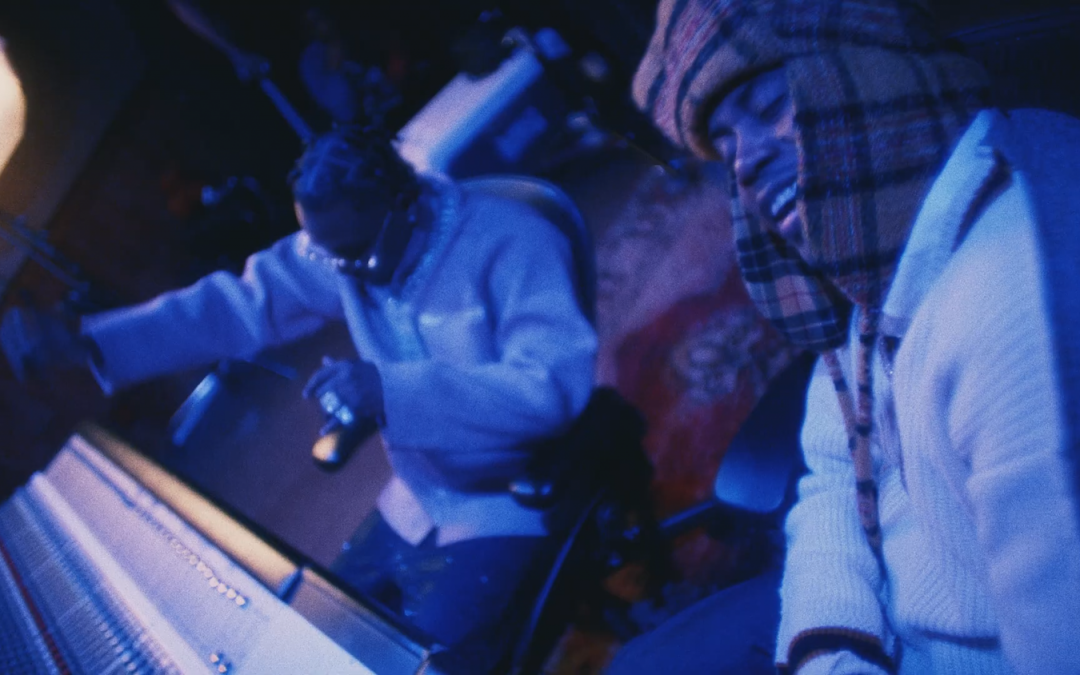 Nas drops the music video for his track “Michael & Quincy” off King’s Disease III. As the title suggests, the song makes comparisons between Hit-Boy & Nasir and Quincy Jones and the King of Pop. Sadly, there is no footage here of Nas moonwalking (Although he is riding a bicycle), just stylized visuals directed by Sarah McColgan. On the run again.