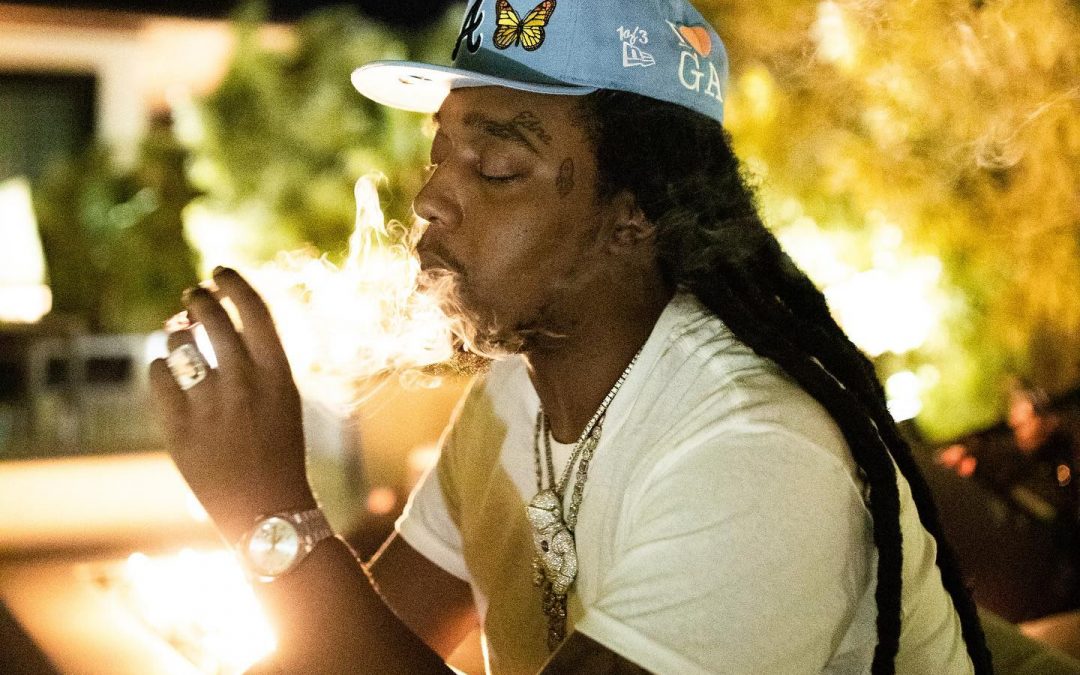 A new episode from Notable Tracks that has nothing to do with the theme. In addition to me talking about music that I like. But , you’re probably aware already. Anyway, let’s get to it. (I even added an extra track this time)

Baby Keem recently dropped the new edition of The Melodic Blue, and the top new track on the album is ” highway 95,” and it’s due in large part to the fact that it samples “Killing Me Softly” by Fugees. I began to wonder what the reason why people aren’t sampling the Fugees famous song, and then I remembered the song Fabolous released a version the same thing in 2015. It was “Real One” off Summertime Shootout. Baby Keem’s version might be more appealing, however.

As I went through my album backlog (Another column I should revisit) I decided to give K.Dot’s Mr. Morale and the Big Steppers another listen. A cover that’s a cover of Not The Twos’s “Paradise” can be heard on at least three tracks that are worth listening to the original also (The artwork is also worth taking a look). I was hoping for Not the Twos to release his album A Girl Who sold Drugs However, it’s been a while since the project was announced.

Nappyafro has created two playlists filled with music that you can listen to throughout the early morning. If we decide to make a playlist to inspire you, Ab-Soul‘s “Do Better” will definitely be included. One thing I didn’t know about before I started writing this article was it is that “Do Better” also heavily sampled the music. It’s Nick Hakim’s song from 2017 “Green Twins” ( “They will always haunt my dreams”). If you’re struggling to find improvement, try playing this track as background music. It’s a pity I did not have the enough time to make this track a separate blog when it first made its debut.