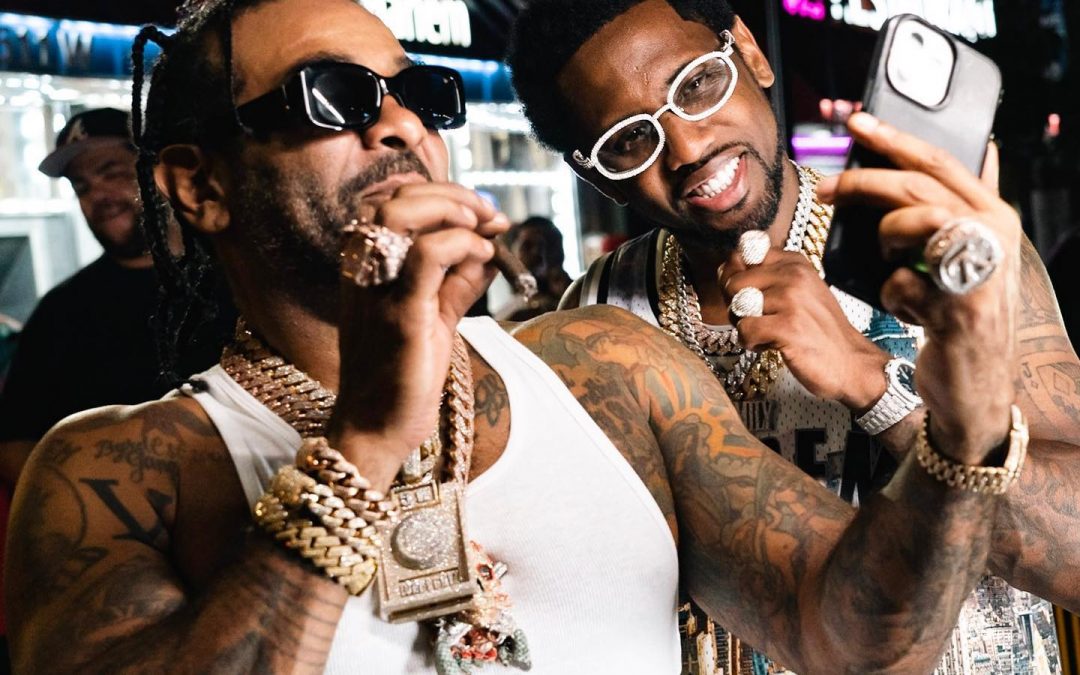 This time, there’s no theme to the Noteworthy tracks post, but just literally songs that I would have written about and made dedicated posts for. The routine is familiar. Whatever, let’s start to get started.

Apart from that, JID is also playing with my OCD over whether his name is written JID, or J.I.D (It can be spelled the same way on his YouTube channel in addition to another method in his Instagram) I’ve been a big fan. He released a brand-new track named “2007” last week and it’s an incredible listen that basically tells the beginning for JID, the Atlanta rapper. It’s believed that “2007” was going to be the opening track on JID’s forthcoming third album the Forever Story however, it was not able to be added due to issues with clearance of samples and sample clearance, which is a pity. Another reason is that I rarely stream music, and why I continue to download my music as the caveman.

Montreal producer Nicholas Craven and Detroit rapper Boldy James meet again to win another time with the release of a brand new track titled “Power Nap.” I may have admitted to sleeping on Boldy however, ever since I first heard “Nu Wave” a few years ago I’ve been getting tapped into. The song is akin to the similar feeling. In addition you can check out the alternative version from “Power Nap” by Beezy here.

is released with Hitmaka’s production song that features

At the time of writing, the Linkfire link in the description of the video isn’t working at all.

The track is fixed, I believe.) The rest is irrelevant it’s just an old-school , laidback, and sultry track from two NY rappers. I’m all in for it. Are I the only one who’s in awe of the improvements in Jim Jones? Salute to Capo.