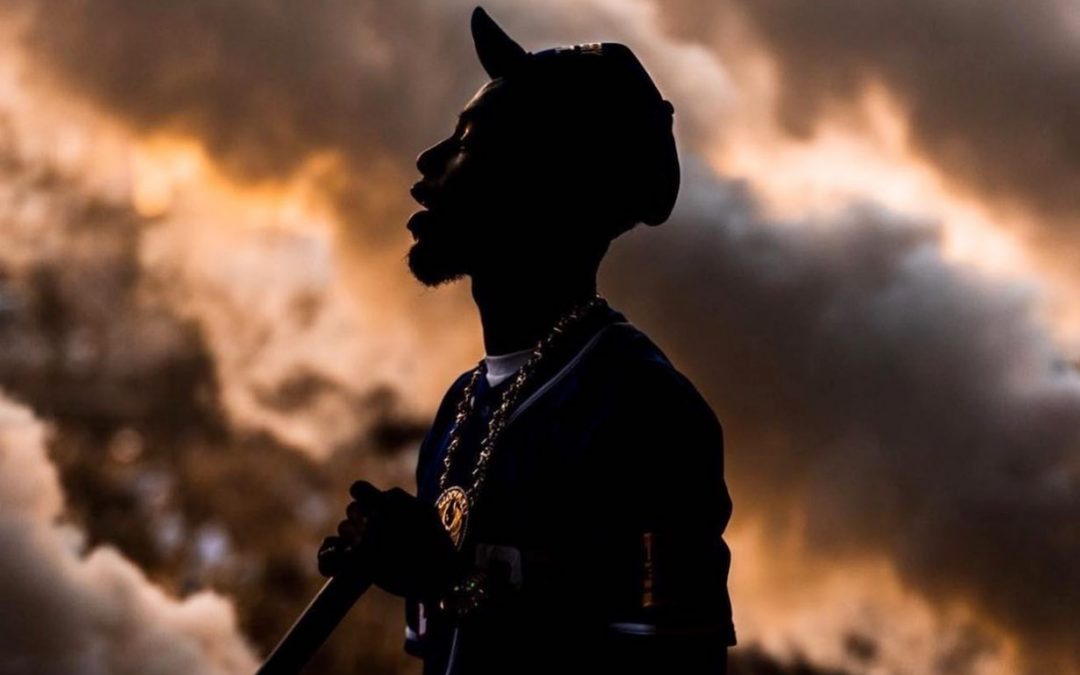 There is no theme this time around to the Noteworthy Tracks blog ( Again). If this post were to have an idea that would mean it was trying to stop the homepage of the site from featuring images of women as well as posts about women and the the FROCAST (Not that there’s any problem with this). But whatever, let’s dive into the subject.


Key Glock – “Word on the Streets”

There was an online video that I watched earlier in the month which showed Key Glock performing “Word on the Streets” in Germany in the presence of a buzzed and enthusiastic crowd. Although I’m not going discuss how the crowd was white and sang all the lyrics (You know the words I’m talking about) It did make me think about the “Word on the Streets.” I’m not sure what transpired in the past few decades, however I absolutely love the song and it’s included in the official playlist for nappyafros.. R.I.P. Dolph too.

I spoke about females in my intro. This is apt as the song was released by an earlier Certified Banger. Naomi Sharon is not just beautiful, but also a talented musician her song “Hills” is evidence of that. The song heavily riffs on The Elthics’ “Lost in A Lonely World,” and If you’re familiar with the song’s sample, you already are aware of. It’s just a nice song. To get the most effect play “HIlls” while looking at our certified Banger post that features Naomi Sharon. You’re welcome.

Hold the. I’m sure Scott Hall passed away in March in the month of March, and this song was released shortly after however, I needed another song to listen to that was a bit more upbeat, and “Goodbye To The Bad Guy” by Mega Ran came on my shuffle earlier in the day. In addition, I’ve been in the “Let’s watch old Razor Ramon matches on YouTube” sort of mood lately ( I even bought this shirt earlier in the week). The bad times won’t last forever for long, but bad guys have a tendency to.