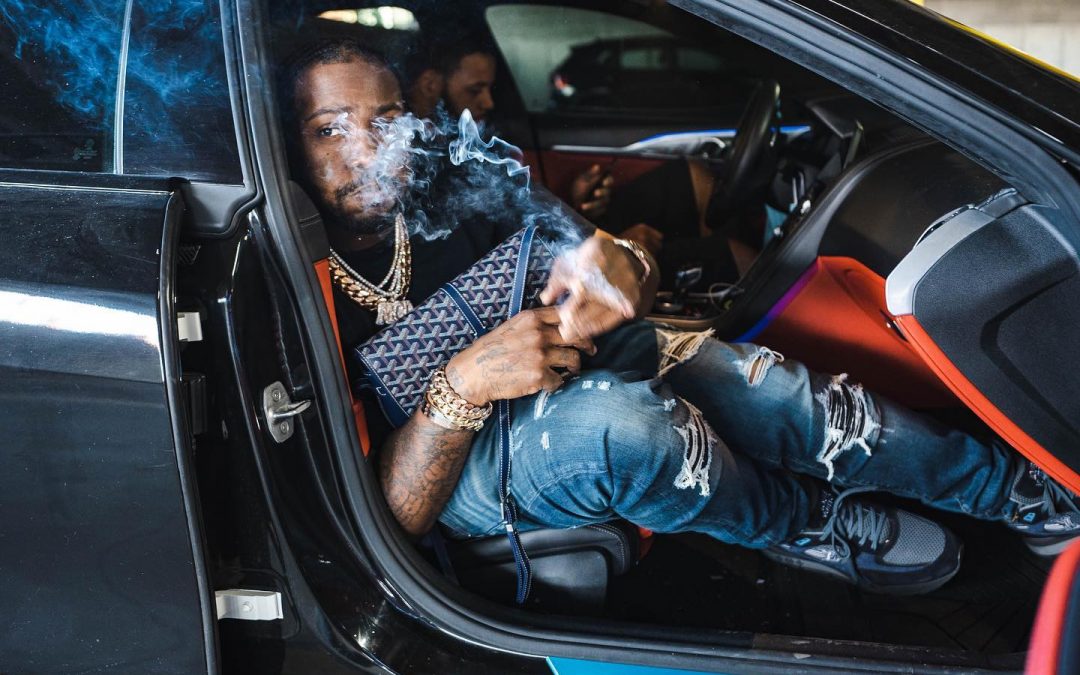 Sometimes these Notable Tracks posts don’t have a theme, and sometimes they do (Like today). I guess you can say this one is “Songs That Should Have Gotten Dedicated Posts But For Some Reason Didn’t.” You can also go with “Songs That Sample New York Legendary Rapper,” but we can get into that later. Let’s get into it.

Peezy has been making moves and dropping songs for a few years, but the first song I actually added to my iTunes Music app was “2 Million Up“. The Detroit rapper spits over Dennis Edwards & Siedah Garrett’s “Don’t Look Any Further,” which is basically him rapping over Junior M.A.F.I.A.’s “Gettin’ Money (The Get Money Remix).” Either way, this shit is hard and the best song you’ll hear about putting a ransom on an enemy’s head this week.

Note: Earlier, I said I added “2 Million Up” to my music library, but to do that, I had to rip it off YouTube and then cut out the music video director drop at the beginning. Why isn’t this song on any music services? Sample clearance issues?

Does Diddy’s son finally have a hit on his hands? Maybe. Christian “King” Combs drops his Kodak Black featured “Can’t Stop Won’t Stop,” and I don’t mind this at all. I had no idea that I would enjoy Kodak rapping over Lil Kim’s “Crush On You,” but here we are. This also probably would have been better if this was Kodak’s solo song but props to King Combs for putting this together.

There has been a lot of divisiveness on if DVSN’s latest song, “If I Get Caught,” is any good. I think it would be hard to hear this song a few times and not sing the hook. Put this song right next to “FNF (Let’s Go)” on your Toxic playlist. I thought the sample of “Song Cry” by Jay-Z was weird, but since the legend approves it, what can I really say?