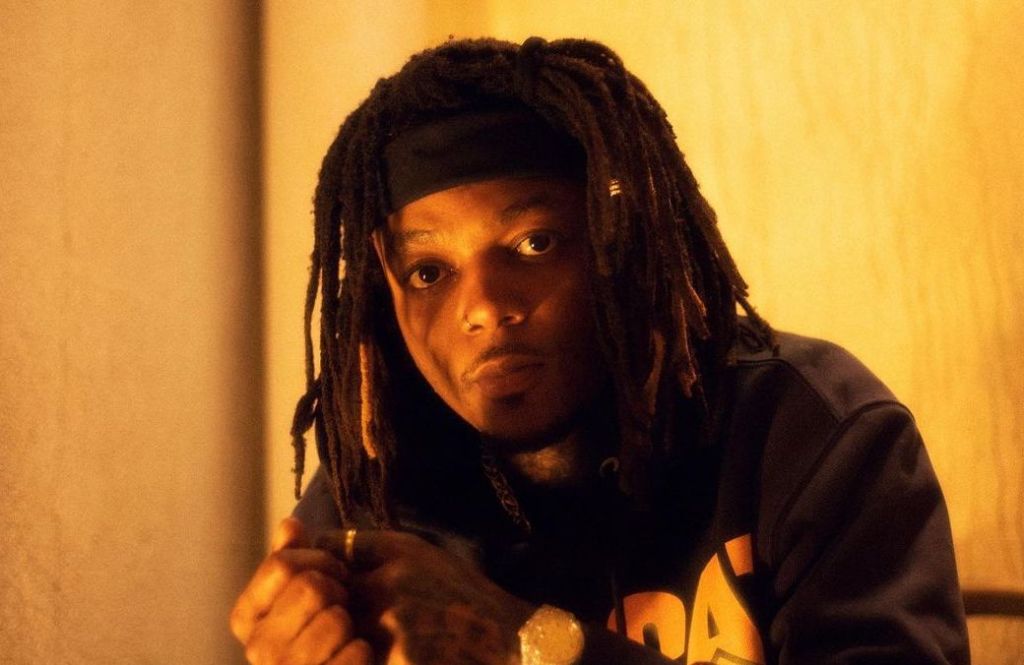 JID takes on the new era of hip-hop with complete conviction, releasing the album that elevates his standing from an elite rapper to a generational talent.

Dreamville almost turned to Shady Records. We’ve observed over the years that labels run by artists can be either a hit or miss for the executive and the signing artists. Careers of signees fall short, failing to gain the fame they might be entitled to. J. Cole’s Dreamville roster has been base for Cozz, Bas, Lute as well as Ari Lennox. Though they’re each is talented, none of them have made it to the status of true stars. Enter JID, the American footballer-turned-rapper who had bars for days, swiftly developing a cult fanbase with 2017’s The Never Story and the following year’s DiCaprio 2. It’s possible that he was just warming up for the next record, and then he returned after four years with his most recent album, The Forever Story.

On his third album JID unlocked the entire album that’s been in the making throughout the years, and delivers an album that is completely uncompromising.

JID covers every single base with the Forever Story, marrying all aspects that comes with being both a rapper as well as an artist. His Rapping is awe-inspiring however, so are his songwriting skills and production choices (Christo, BadBadNotGood, Thundercat, James Blake). On the rap front, JID is as athletic as his previous work indicates, crafting flawless rhymes and flows that make every song entertaining. These nimble performances are showcased throughout “Raydar”, “Can’t Punk Me” along with EarthGang and the stunning “Lauder Too”–the top of JID’s swiftness.

It requires a new degree of concentration to perform at this level, while still retaining the topic, which is what The Forever Story achieves when it explores what it means to be a family. The two track “Bruddanem” and “Sistanem” come in at the middle and the latter’s six-minute performance leading to one of JID’s most intimate songs (“You know how things go when your family is gone / You don’t even know what you’re are here in this world for”). The songs to make The Forever Story appear like an album that has an overarching goal, something that many of the greatest albums of the past decade had. Balance is also there, mixing emotions of personal sorrow with exuberant energy, which is a testament to the album’s carefully planned arrangement.

However, there’s more than traditional hip hop happening. JID explores R&B territory with the standout track “Kody Blu 31”, delighting listeners with his flawless singing voice. The label’s co-star Ari Lennox assists on the equally smooth “Can’t Make U Change”. These tracks demonstrate the diverse music of the Forever Story, clutching at classic soul samples, neo-soul bass dark strings, and an aggressive trap. The track “Money” sounds plucked straight from an iconic rap album from the late 90s. album. There are plenty of ideas in the pot, particularly with regard to the many beat switchers that might seem overwhelming at first, however, they never fail to impress.

If there’s to be a new trio of big three artists to replace Kendrick Lamar Drake as well as J. Cole, JID is the first contender in the race. There’s no formula here just advancements on all levels that result in JID’s greatest ever album. Additionally, it’s one of the most powerful releases of 2022, slicing no corners to achieve its creative goal. The Forever Story takes JID to the next stage, crossing every single box needed to be classified as to be a talent that will last for generations.