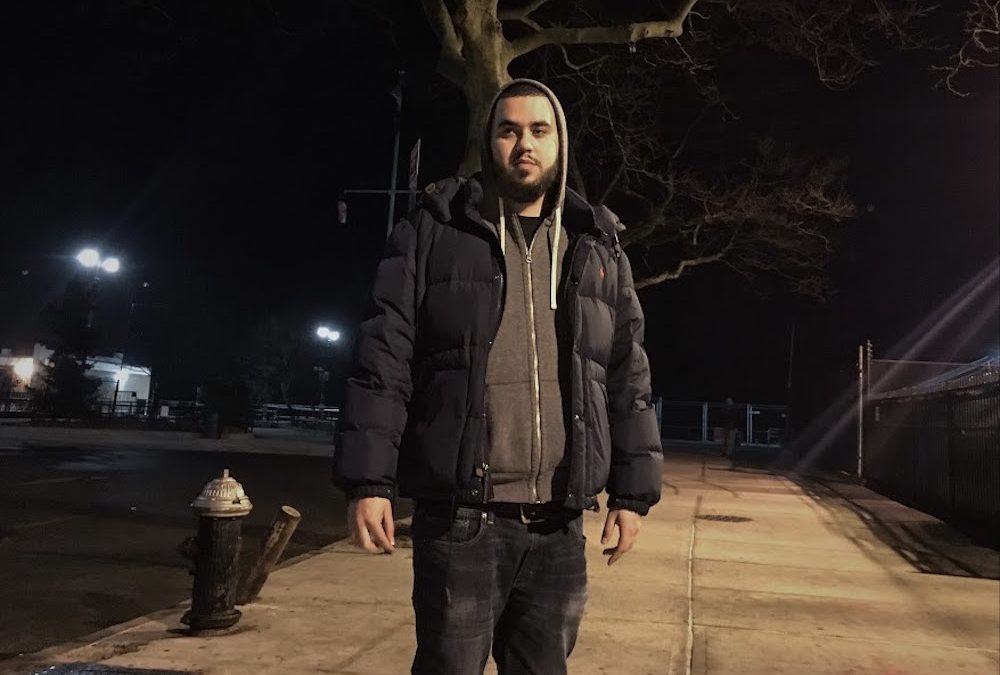 The Ukranian-born emcee dumps off his third solo offering of the year, reminding listeners than consistency is key.

Ever since his debut in 2014, Your Old Droog has had the underground on lock, releasing new projects each year like its nothing. Where most tend to slow down their career as it progresses, Droog took the opposite route and sped up his efficiency by dropping upwards of three projects per year – and his latest offering proves the underground star doesn’t plan to stop anytime soon.

Droog’s latest release, Yodney Dangerfield solidifies its spot in a series of different personalities, but lays the stage for something bigger in the near future.

The eclectic style of Droog has won its way into the hearts of many fans, constructing a tight-knit core of diverse listeners. You never know where Droog will take his broad-ranging creativity on each release; and whether its personifying as an inner-city metro system or undertaking different monikers and adapting their individual personalities to different projects, fans flock to the mysterious emcee for thrill of the unknown. This project in particular matches the later portion of the previous statement and mirrored the one-liner style of comedian, Rodney Dangerfield.

Droog’s rapping is as sharp as ever, utilizing punchlines and one-liners to fit the comedic manner of Rodney Dangerfield. The animated, yet clever style of Droog’s writing gives the record its own individual personality, allowing it to be distinguishable in a catalog of characters. Punchlines are a staple in Droog’s archive, seasoning each track with personality and giving the project room to grow in its own right. Lines like (“Take money like store owners with dollars on the wall”) and (“Them boys wack / A bunch of hacks like the Bad Boy Pistons”) exhibit this lively lyricism at work, tapping into the comedic side of both the artist and the muse.

The production roster on this record was sporadic, but each contributor achieved the task of maintaining in the same realm sonically. Artists from Sadhu Gold to Nicholas Craven to Wino Wiley added their own flavors to the record but managed to keep the sound within the project’s boundaries. The dreary style of production is one that has been present in almost all of Droog’s projects, with Yodney Dangerfield continuing this custom, but the album’s palette opens up a bit with new savors sprinkled in. The funk-infused sound on “The Tonight Show” and the barebones boom-bap drums on “The Simpsons” bring in a diverse selection of sounds, keeping the experience fresh in its short run-time.

That being said, the 16-minute run-time of Yodney Dangerfield serves as both a blessing a curse, with the blessing being an easily digestible listen, but the curse being the aftershock of the hunger for more. Could Droog have slid in an extra record or two? Yes, but the purpose of Yodney Dangerfield is beyond a full-length album. Much like the comedian’s appearance on late-night television, this record sets the stage for something larger to come; perhaps a full-length album or another collaboration project. Whatever it is Droog has coming, there’s no doubt listeners will be satisfied.

While Yodney Dangerfield preps the base for more Droog content to flood, the project does a great job of standing out on its own. The 7-track EP of lyrical exercises is a great listen to get familiar with the prolific catalog of Your Old Droog.