Shakes is the Youngest in Charge on New Single “100K” 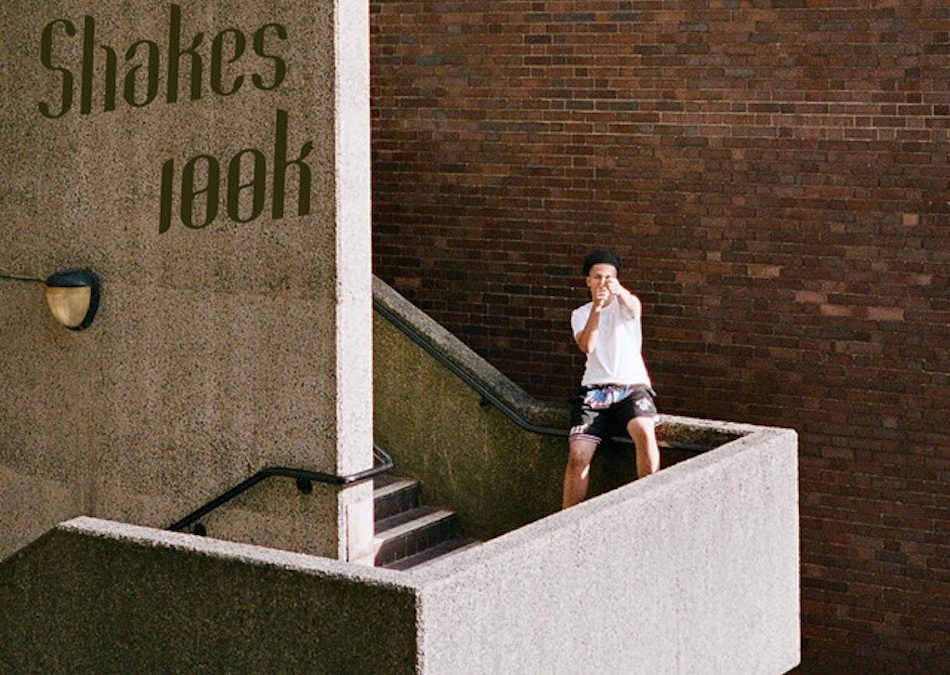 A 15-year-old rapper Shakes prepares for his big break with the brand new song, “100K”, a unstoppable display of the raw talent of rap.

Shakes hails originally from South London, Shakes is slowly establishing himself without an ice. The new song and video demonstrates exactly how Shakes is a businessman. His second release in the past year “100K” is a high-energy flex that combines militant flows as well as slick wordplay and confidence. The title refers to the internet popularity of his Spit from the Streets performance. It was a whirlwind of a performance, reaching 100,000 views on TikTok and then sitting at a half-million plays (“100K for me on TikTok and I’ve not even been 24”). In “100K”, Shakes raps better than rappers two times his age and never misses an beat while he shuffles through his meditative rhyme plans. It’s not grime however Shakes certainly conveys what it takes to be a grime-emcee his tempo is always in good place to please every type of listener.

This June, the new rapper was a participant in The Block Report’s open-mic competition and impressed the crowd enough to receive numerous reloads, as getting positive reviews from industry journalists as well as veterans like Youngs Teflon, and Tiny Boost.

“100K” validates Shakes’s claim that he is the newest in the game; an emcee who is determined and talented who is ready to get the game under the collar.

Check out the music video for Shakes’s “100K” below.