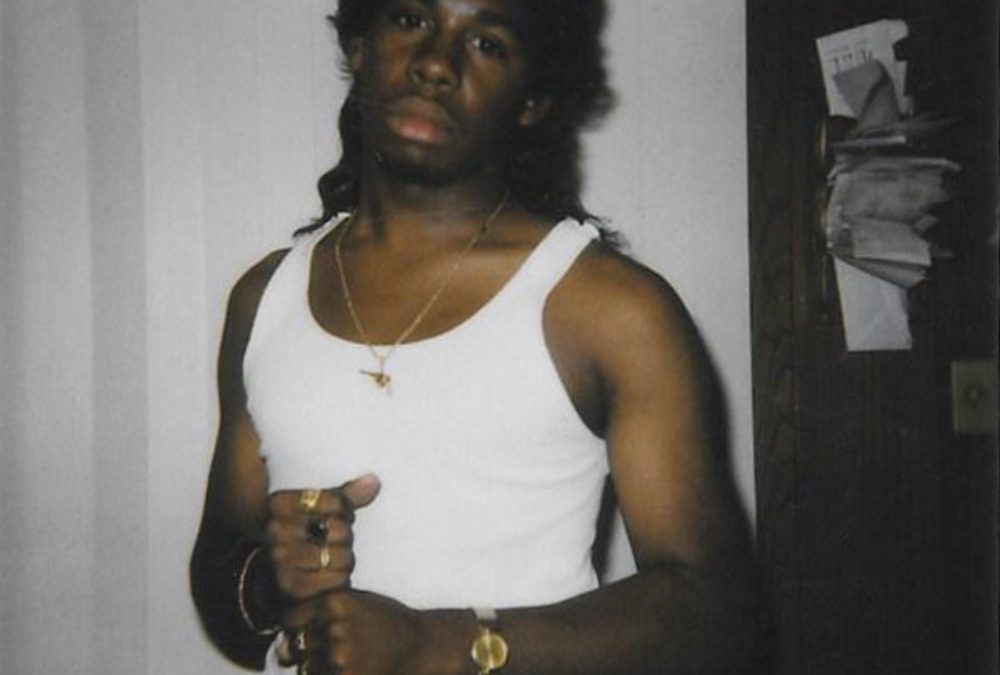 “Live By Yo Rep” by Three 6 Mafia is one of my top 5 diss songs of all time. The Kingpin Skinny Pimp and Playa Fly-featured song was lyrical assault on Bone-Thugs-N-Harmony for their comments on Memphis in the February 1995 edition of Vibe Magazine and a misunderstanding about whose style belongs to whom. We all saw the Verzuz battle; there seems to be a little anger from one person on one side, but overall both legendary groups seem to be cordial now and forgiving.

Then one day, I found “Thuggish Ruggish Bustaz” by Tommie Wright III. T-Dub-Cubed is a Memphis rapper, producer, and CEO of Street Smart Records. Back in the 90s, he also replied to the Cleveland group and repped his city to the fullest. The song was so popular that Wright has recently let it live on his setlist. Before Beyoncé released her latest album, Renaissance, a list of the composer credits (Hey Kelis) on the record was floating around online. The opening track, “I’m That Girl,” featured a name I was familiar with but was unsure if it belong to the same artist. Confirmed on his IG, Mrs. Carter sampled “Still Pimpin” by Wright and his late artist, Princess Loko, who passed in 2020. Today, two days after her heavenly birthday, we pay homage and give our flowers to two Memphis legends. Press play on the lyrically strong song from 94’s Runnin-N-Gunnin.

Glorilla, Duke Duece, Key Glock, Blac Youngsta, Moneybagg Yo, NLE Choppa, Pooh Shiesty, and many more are keeping the mainstream eye on the Tennessee city after Yo Gotti and Young Dolph (RIP) picked up the baton from their predecessors Eightball & MJG (The crowd at the Verzuz battle pissed me off with their non-enthusiasm) and Three 6 Mafia (But at least they weren’t as bad as the Rolling Loud crowd. Those kids didn’t realize there were legends in front of them!). The home of Beale Street has a storied history that may not be as popular, so I’m sharing a short lesson. Enjoy!

Welcome To Hell: The History and Influence of Memphis Rap