Supergroup Mount Westmore Announces New Album – Snoop, Cube, 40, $hort – on December 9th!
What do you get when Rap legends and key creators of Hip Hop culture, Snoop Dogg, Ice Cube, E-40, and Too $hort come together? The SUPERGROUP MOUNT WESTMORE! Having sold over 100 million records combined, the legendary West Coast collective announces the release of their new single, “Too Big,” featuring P-Lo, available on October 21, 2022, via the label Mount Westmore with MNRK Music Group across all DSPs. 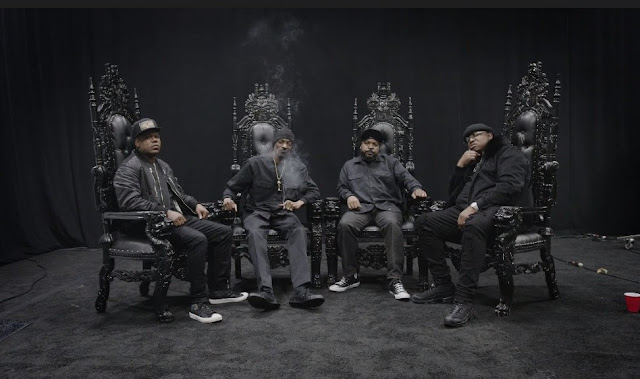 The single precedes the album Snoop, Cube, 40, $hort, due on December 9, 2022. The 16-track, classic Hip Hop project highlights why these four West Coast visionaries are iconic trailblazers. Outside of their lyrical abilities, each artist has built their brands and established themselves as household names in the Hip Hop game.
The four have consistently been at the forefront of pivoting Hip Hop from the streets to lifestyle culture worldwide, helping to create Hip Hop as a business.  OG Uncle Snoop’s August 12 release of Day Shift with Jamie Fox is the #1 streaming movie on Netflix; he has had his hands in just about everything in pop culture; his endorsement of Corona is a viral moment that features comedian and SNL alumni Andy Samberg, his Snoop Loopz cereal gives back to help tackle homelessness and feed needy families, he has a cannabis product line Leafs By Snoop, he hosted a new comedy special on Netflix, and his latest acquisition of Death Row Records’ brand, the label that launched his remarkable career. The mogul has continuously stacked his resume beyond music.
After Ice Cube made a name for himself in the groundbreaking multi-platinum-selling group NWA, he has become an esteemed screenwriter, director, and lead actor, garnering billions at the domestic box office since his first feature in 1991, John Singleton’s historic Boyz N The Hood.  His professional basketball league, BIG3, is one of the most exciting new sports leagues.
E-40 ignited the Bay area hyphy movement to become a worldwide phenomenon. He continues to build his business empire within the spirits industry with his wine brand, Earl Stevens Function Red Blend, and his Tycoon Cognacs. E-40 has also expanded his entrepreneurial pursuits in food-related ventures with a local California lumpia restaurant and his Goon With The Spoon food brand.
The whole world knows Too $hort’s favorite word is “B****,” the most famous line in his 2006 hit “Blow The Whistle,” a mainstay in American culture that to this day can be heard shouted throughout the club any time the track is spun.
With such successful careers, it only makes sense that these Hip Hop legends would team up to represent the West coast by continuing their legacies through music, tour, and other business ventures. “E-40 and Too $hort hail from the Bay, while Snoop Dogg and Cube are from LA, and we are like the West Coast foundation,” Too $hort said. 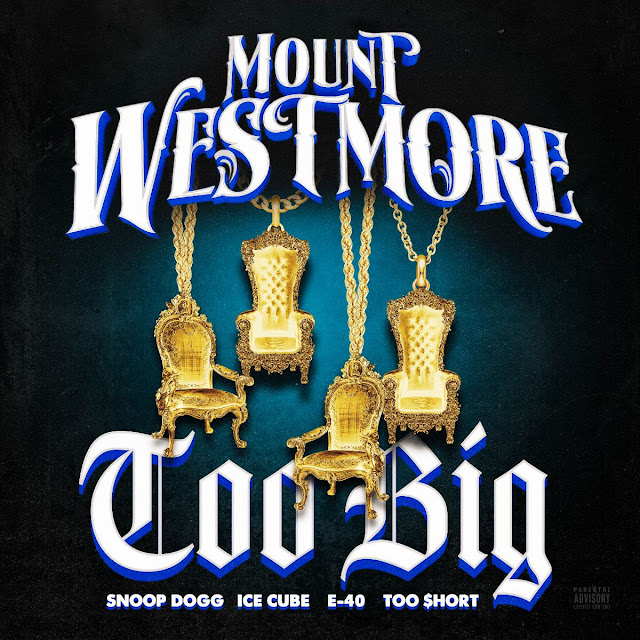