Winter Warm Up Holiday Jam with Monica @ Kings Theatre – December 11, 2022
Grammy Award-winning and multi-platinum artist Monica will be coming to Brooklyn’s Kings Theatre on Sunday, December 11 at 8PM for the 11th Winter Warm Up Holiday Jam. For tickets and additional information, visit https://www.kingstheatre.com/calendar/winter-warm-up-holiday-jam-monica/.
Monica is the youngest female ever to have two #1 back-to-back hits on Billboard’s R&B chart from her debut album Miss Thang. Her sophomore album, The Boy Is Mine, garnered pop success with a record-breaking 13 weeks at #1 on the Billboard charts. Her chart-topping success has continued throughout her career with multiple record-breaking albums and single releases. 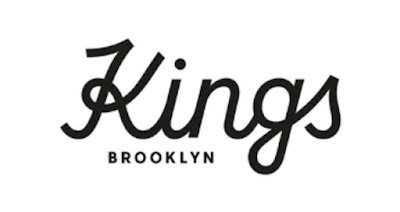 The 2022 edition of the Winter Warm Up Holiday Jam will mark the first time Monica has performed in Brooklyn since 2019. Presented by Souled Out Ent and Drop On Top Ent, the show will be hosted by Brandy Glo and Moochie Merchant with additional music and performances from Power 105.1’s “Prince of NY” DJ Self, Khali Rose, and Illovon.
Tickets are on sale now via Ticketmaster: https://www.ticketmaster.com/winter-warm-up-holiday-jam-brooklyn-new-york-12-11-2022/event/30005D5C29ED2502.